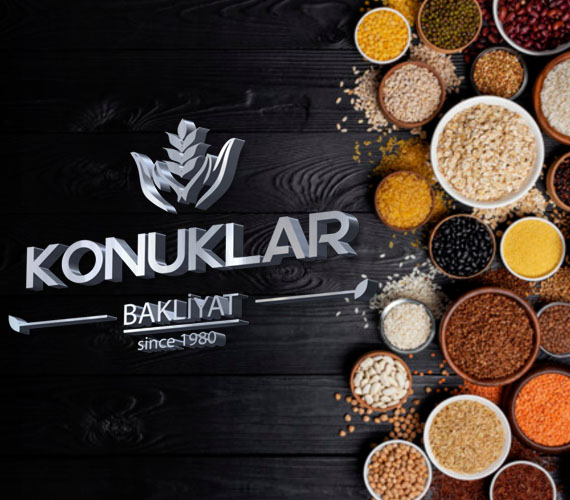 NURI KONUK laid the bases for the constration of the company in 1980,With the green lentils and chickpeas, Started to enter to one of the best qualified suppliers in Turkey in 1990, we have managed to have the quality required by the consumers in the same year we have carried by the professionalism of the production chain. as built 10,000 m ^ 2 warehouse that we are still using as our centre office in YOZGAT/ SORGUN with the 15 experienced employees, sorting and cleaning machines and bagging equipment One of the most important centers of the internal market in GİMAT was opened the first Wholesalers at Ankara in1992. We have aimed to opening world markets created the most important metropolis commercial foot in 1995 in Turkey, Annexing that we opened our second branch which is at one of the most important port cities in the world at the pulses sector In 2002 in Mersin, This is an important Wholesalers foot site which makes easier the fluency in the major cities of the country Currently, We offer and provide services with natural and healthy products from our head office in Yozgat to Europe, Central Asia, North Africa and Arab countries. 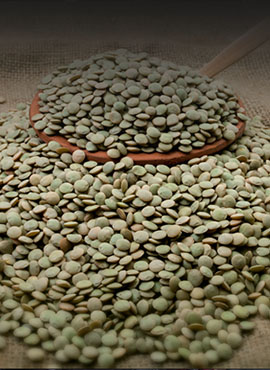 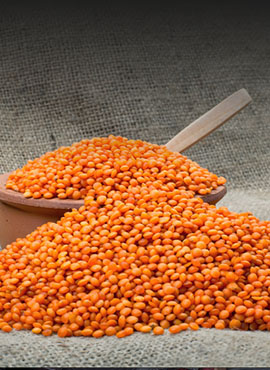 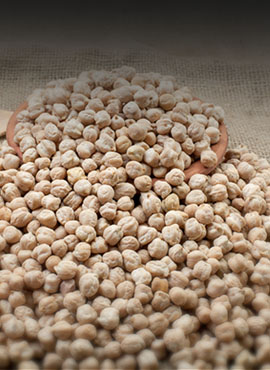 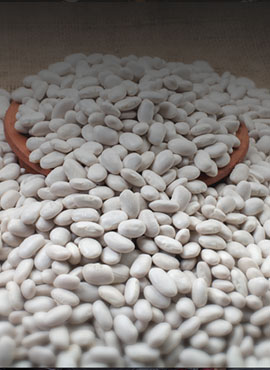 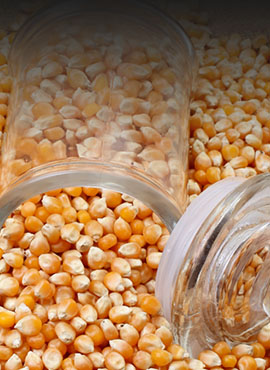 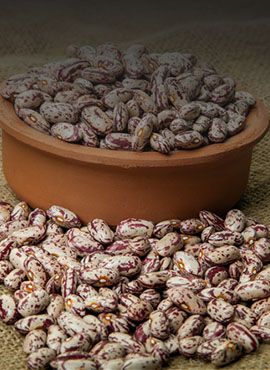 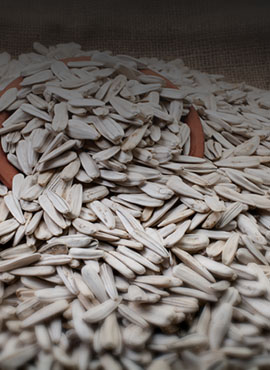 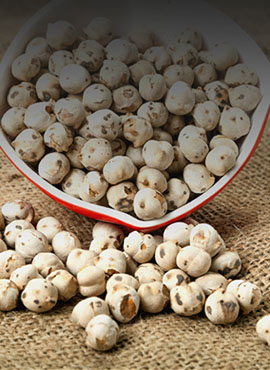 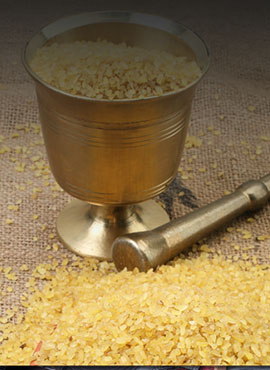 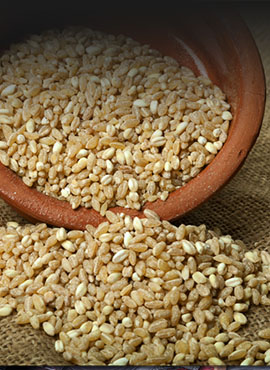 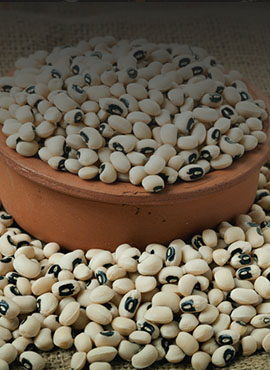 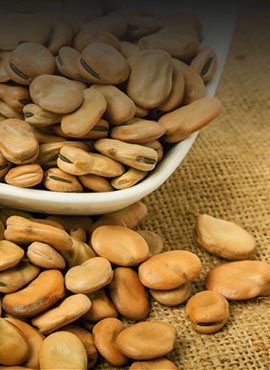 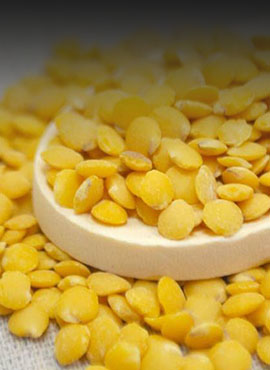 Purchase now $17
You will find much more options for colors and styling in admin panel. This color picker is used only for demonstation purposes.